Raw Color is a collaborative initiative by designers Christoph Brach and Daniela ter Haar. Their work stands out for its sophisticated approach to materials by mixing graphic design with photography and textile design, based on research and experiments in the development of a visual language. At their Eindhoven studio, they work with their team on self-initiated and commissioned projects. They set up their studio in 2008, having graduated from the Eindhoven Design Academy the year before.

Driven by curiosity, they constantly analyse and explore the meaning of the project they are working on. Colour plays a key role in this process and it is a core aspect for the studio. Their projects are mainly associated with the fields of culture and design.

In addition to its commissioned work, the studio works on projects of its own that have been acknowledged and showcased nationally and internationally.

By experimenting and confiding in their intuition, Raw Color’s designers have created a design language that is direct, dynamic and easily recognizable, pushing back the boundaries and redefining the concept of design. 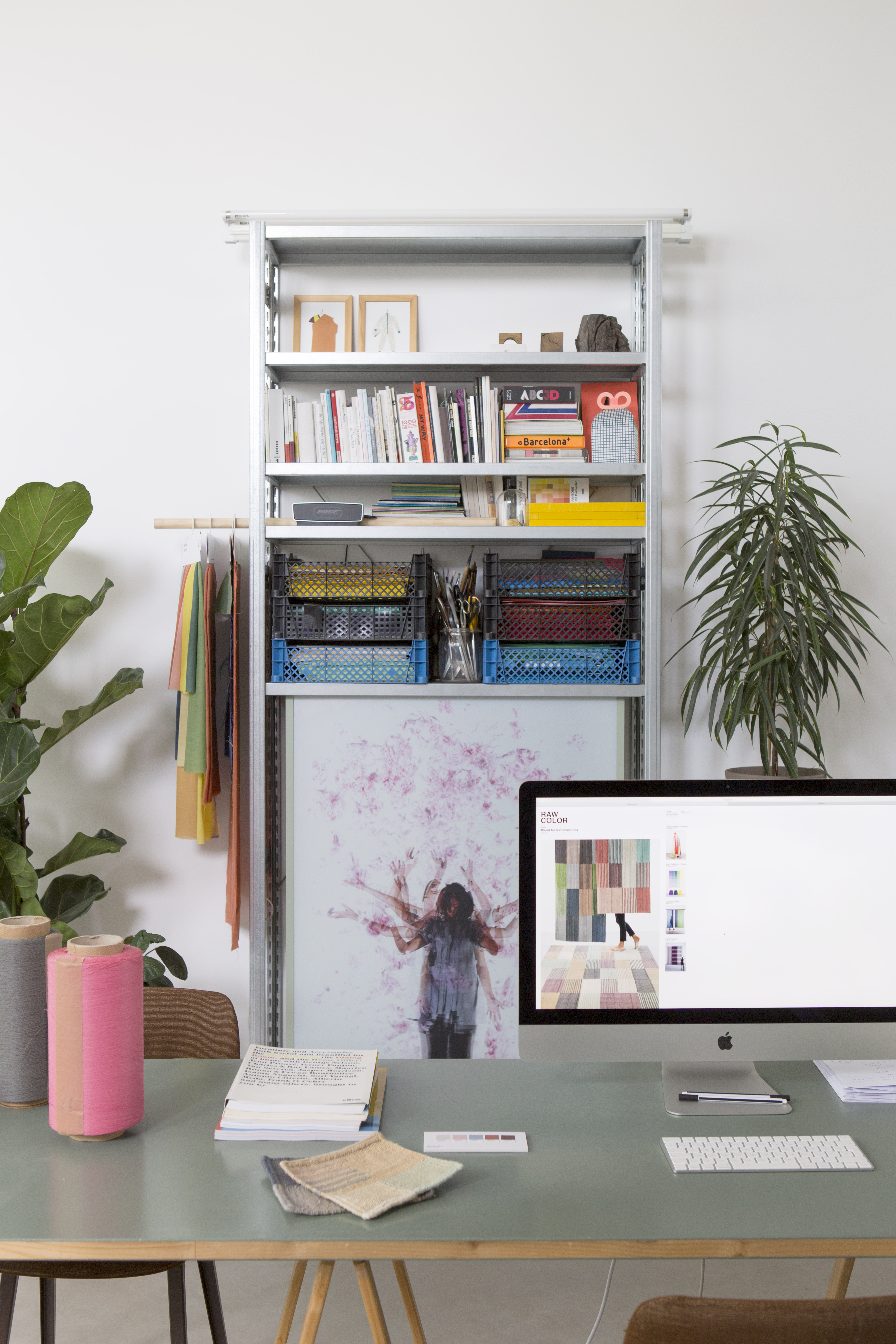