DSIGNIO is a product design studio located in Madrid. It was founded in 2002 by Alberto Bejerano and Patxi Cotarelo, both industrial designers with an M.A. in interior design.

Before they created DSIGNIO, both partners built up experience working for studios that have been awarded national design awards, such as Lievore Altherr Molina and Benedito Design, or else working with vehicle designer Francisco Poladera, at Punt Mobles and at Lotus-Festina.

The two partners have designed products for various different companies which sell their designs in over 100 different countries, and their products are regularly showcased at trade fairs in Milan, Paris, Cologne, Singapore, Stockholm, Moscow and London. Their projects are often featured in trade magazines, in the media generally and in over 1,000 blogs on the subject of design.

They also give conferences and courses at different universities in Spain, Japan and Mexico. 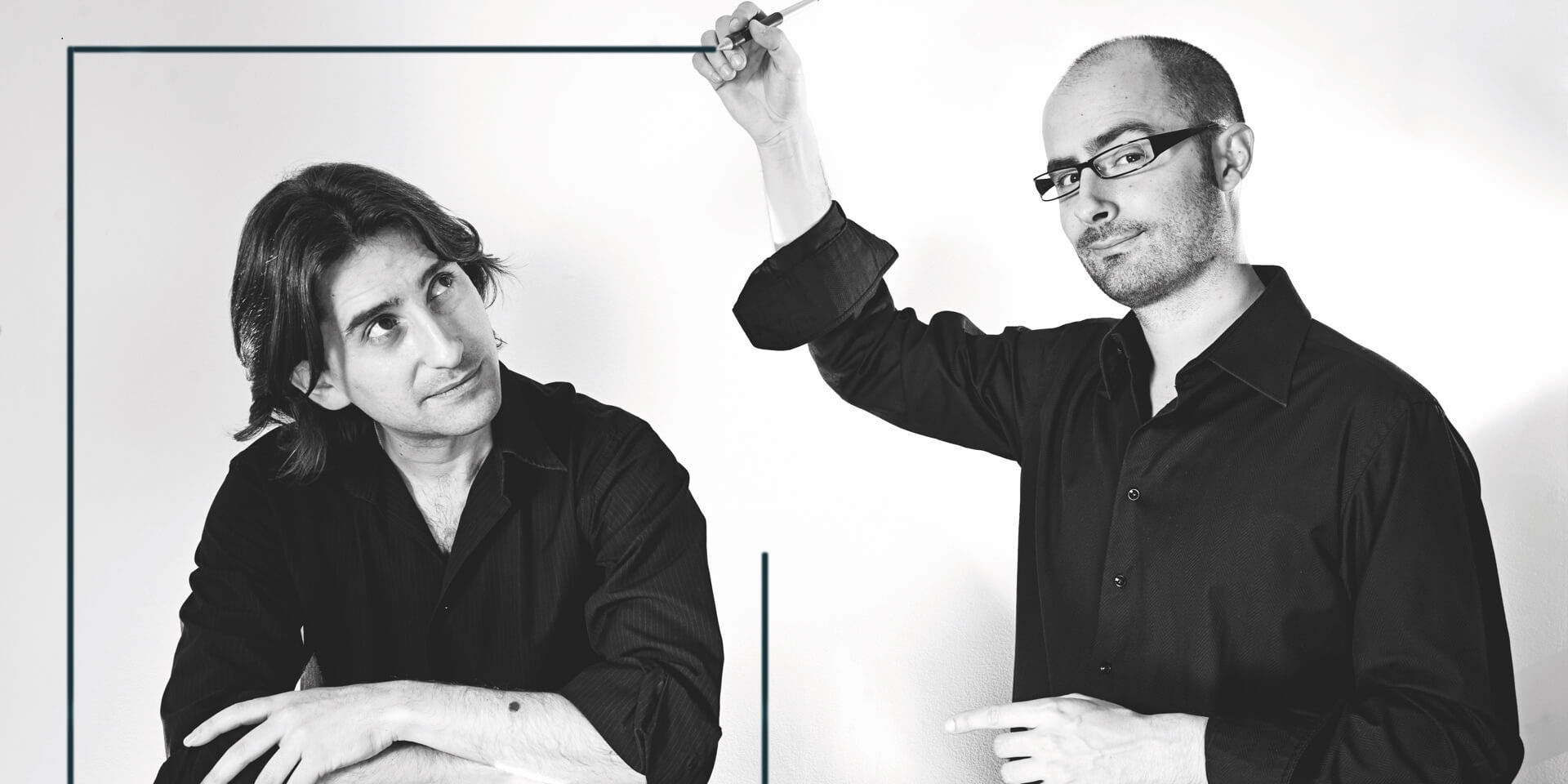